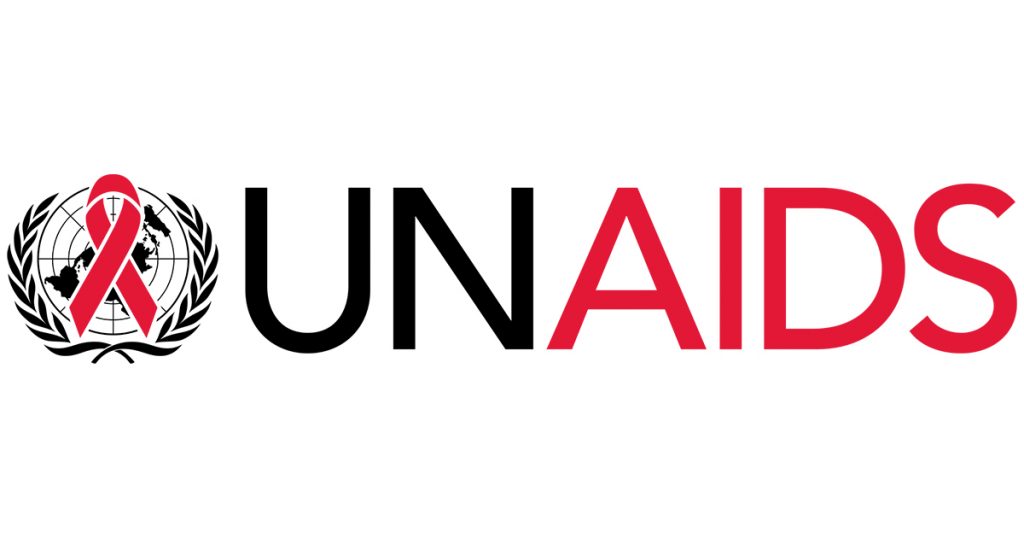 Why was this work necessary?

The need for such a document was apparent due to the development of community mobilisation and advocacy approaches, emerging HIV and TB services, and the introduction of digital technologies. New technical terms and language appear to be consolidated as official terminology. The community-based list of terms was particularly needed to assist UNAIDS in developing a new Global AIDS Strategy and setting new HIV targets by 2025 and the UN General Assembly High-Level Meeting on Ending AIDS in June 2021 year.

The main sections of the document are:

The list includes terms in English and in Russian, and it is expected to be developed further by the key communities of the EECA region in the upcoming months.

We encourage our members, partners as well as all relevant stakeholders to make use of this document in order to create a inclusive common language.

The terminology can be found here.