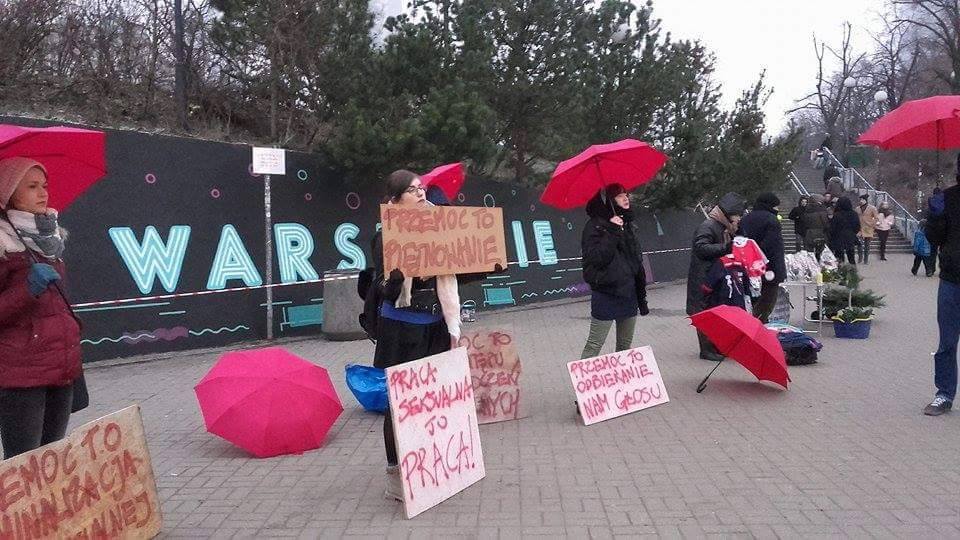 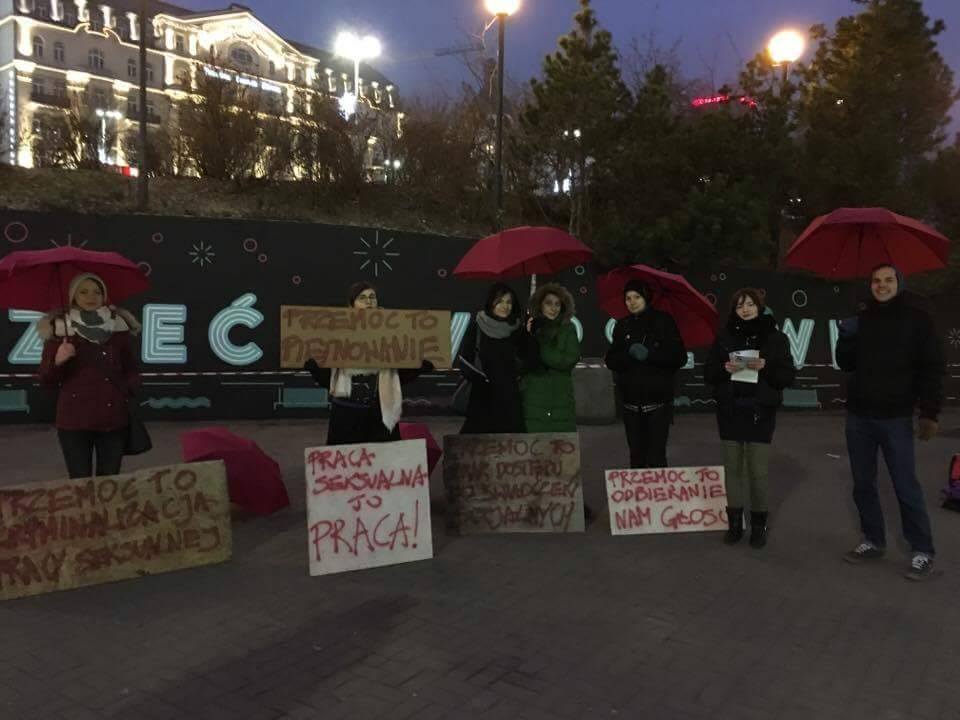 In Warsaw, Poland, sex workers and allies gathered together on December 17th to denounce the violence and oppression experienced by sex workers. They demanded recognition of sex work as any other work, and to end stigma and criminalisation faced by sex workers in Poland. The participants were handing out leaflets with the information on the main demands of the demonstration. 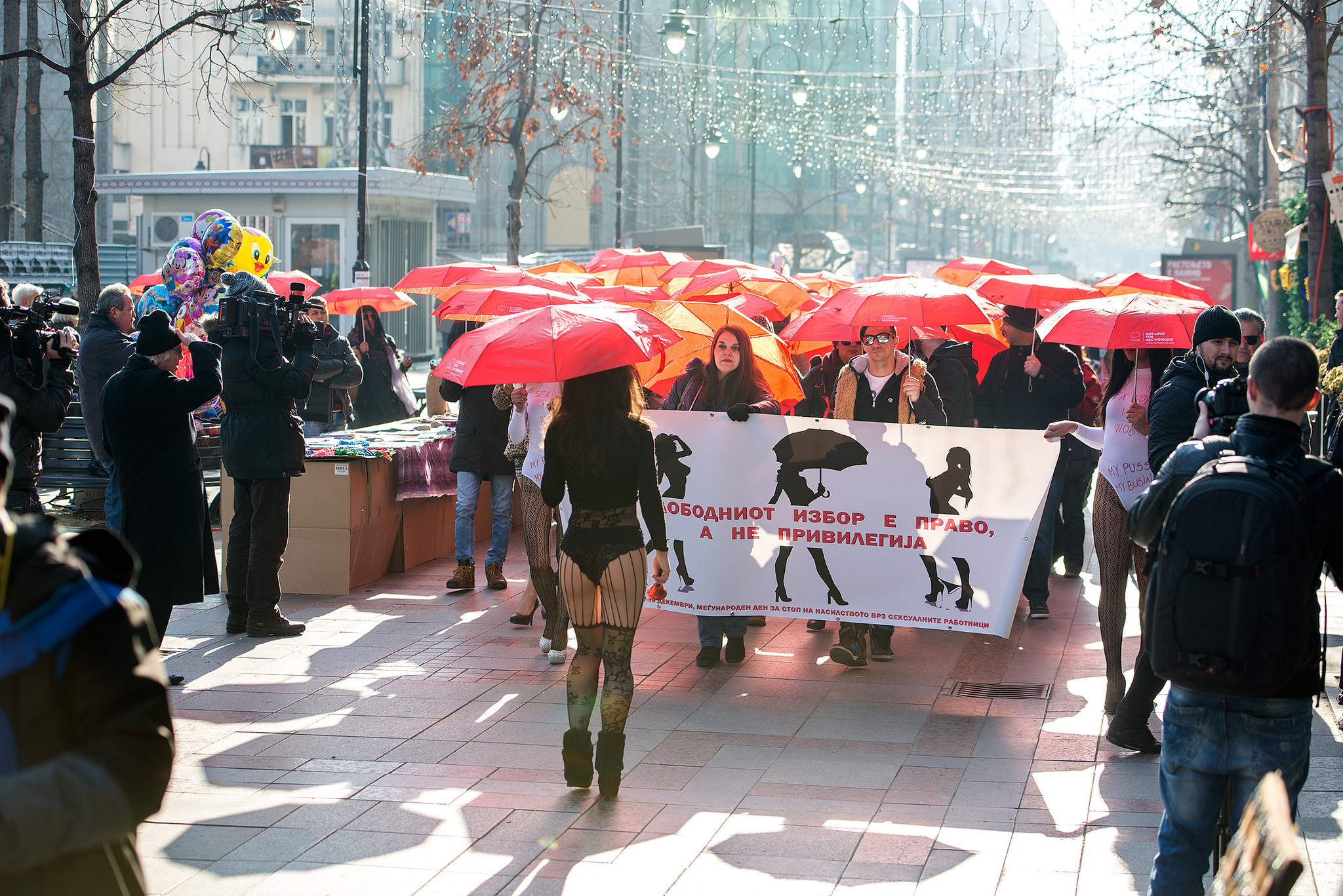 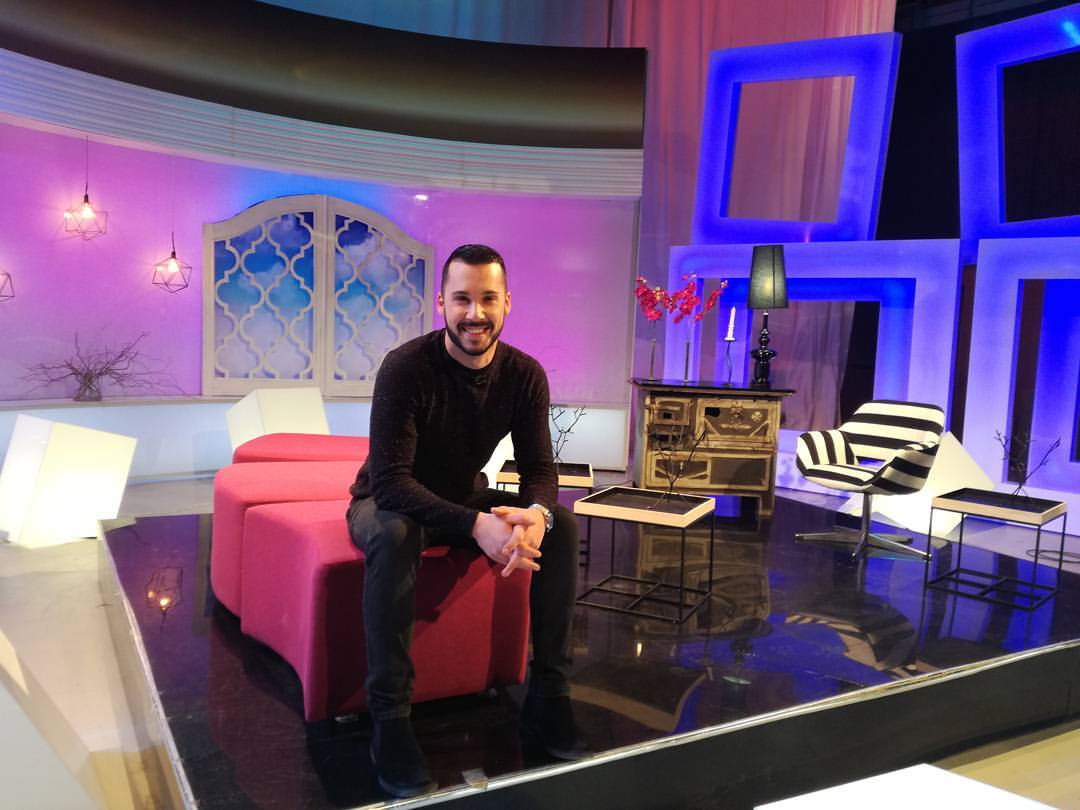 STAR-STAR from Macedonia have organised the march of the red umbrellas. It had a great media coverage and many daily newspapers have published the articles about the event. The campaign had the slogan “Freedom of choice is a right, not a privilege!”.  Borce Bozinov from STAR-STAR also participated in a TV programme at the Macedonian National Television, where he was talking about the International Day to End Violence Against Sex Workers. “Even though this is a national television governed by a conservative state, I knew one day they will dedicate a couple of minutes to sex work issues. Today, was the day!”- shared Borce. 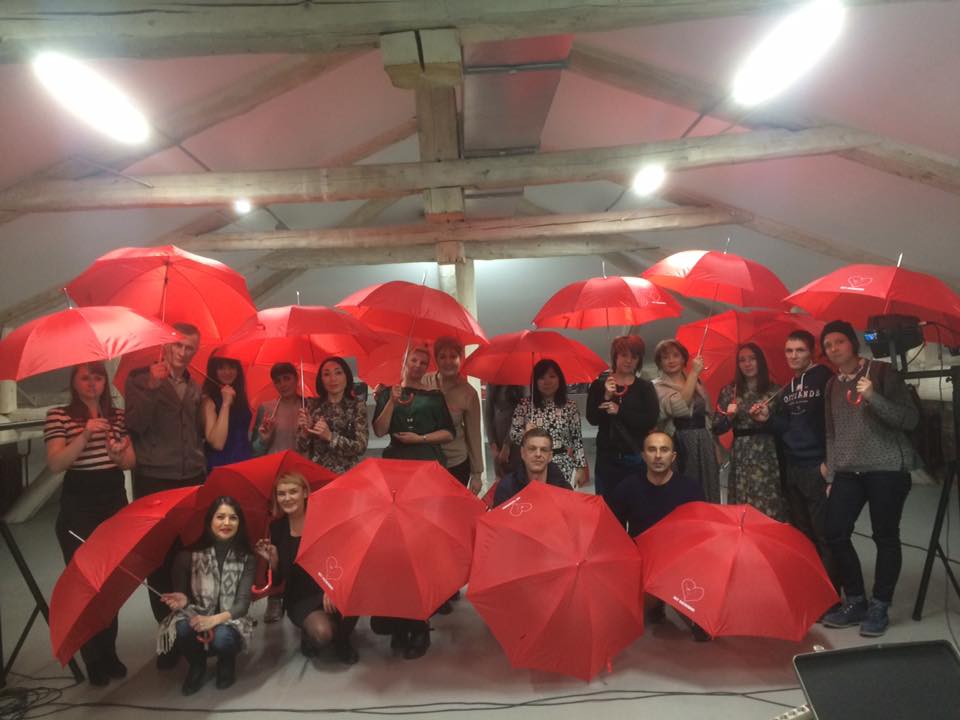 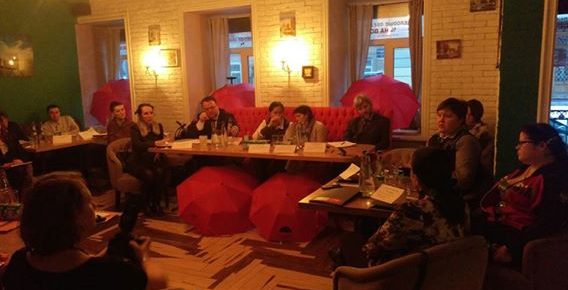 In Russia, the 17th of December was broadly celebrated by SWAN members “New Life” (Yekaterinburg) and Silver Rose (St Petersburg). For the first time in Russia there was a big campaign around this date. The campaign was called “While we are invisible, our pain will remain invisible” and it was initiated by Silver Rose. The flash mob with red umbrellas was covering the largest cities in Russia.

Silver Rose volunteers had organised the performance called “Simple us” in Kazan (in Tatarstan, Russia). It was presenting the real stories of violence faced by sex workers in Kazan. The representatives of the local media, ombudsman, Federal Service for Supervision of Consumer Rights Protection and Human Welfare in Russia, different NGOs and lawyers have attended the performance.

A round table was organised by Silver Rose in St Petersburg. It was attended by journalists, representatives of NGOs, Doctors Without Borders, Amnesty International, AIDS-centre, ombudsman, as well as different NGOs and sex workers. No representatives of MIA, the prosecutor’s office, or the MPs came, despite the invitation from Silver Rose.

A website 17декабря.рф was created by Silver Rose. The website contains the history of 17th of December, the real stories of the violence faced by sex workers, photos and quotes from supporters.

Vera Kovalenko from “New Life” (Yekaterinburg, Russia) has participated in a TV programme dedicated to the International Day to stop violence against sex workers. The representative of the prosecutor’s office attended that programme as well. The participants were talking about the history of this day, they have debated whether the law should protect sex workers from violence and they talked about the obstacles sex workers face when attempting to report violence.

Sex workers from Yekaterinburg with the support of “New Life” held a charity event “Art to help!” for the orphanage children. The sex workers have collected various developmental tools and educational games that help enhance the creativity of these children. 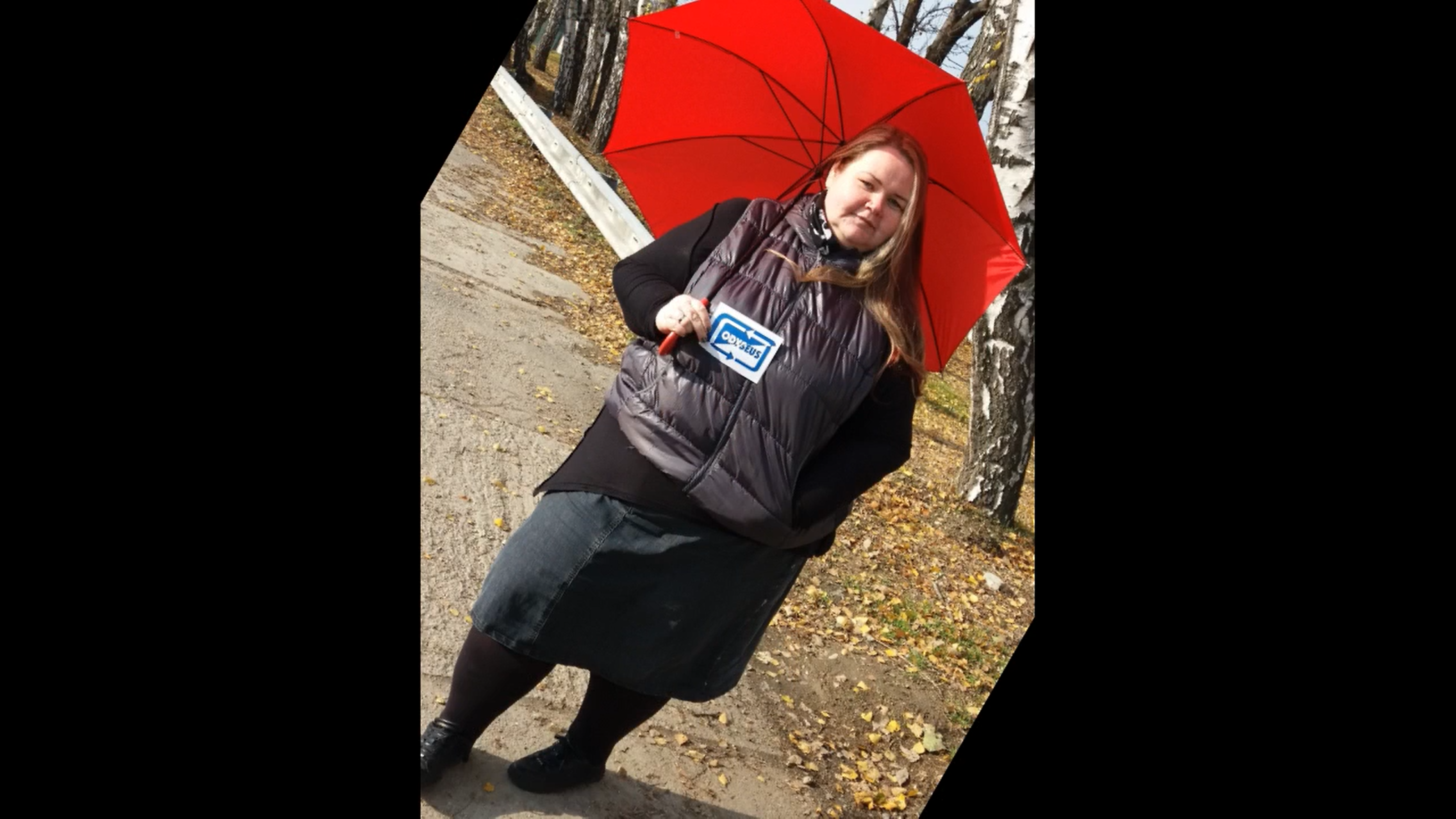 Odyseus from Slovakia created a video for 17th of December with the hashtag #NoToViolenceInSexBusiness. 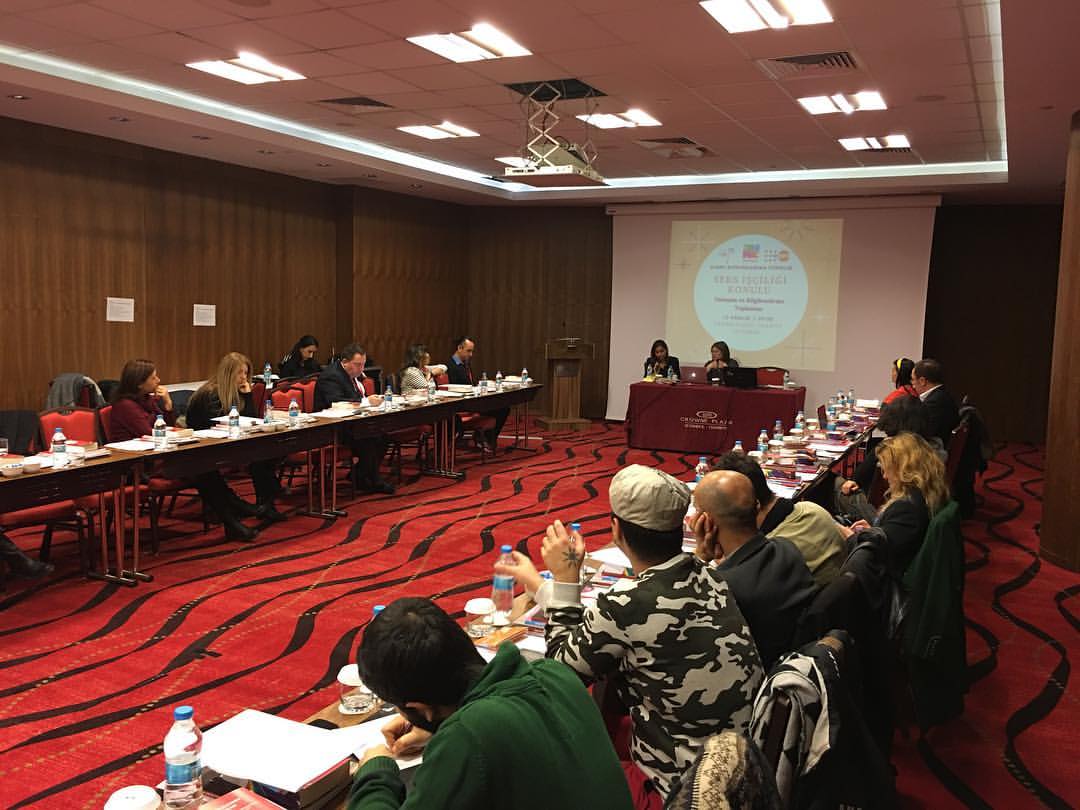 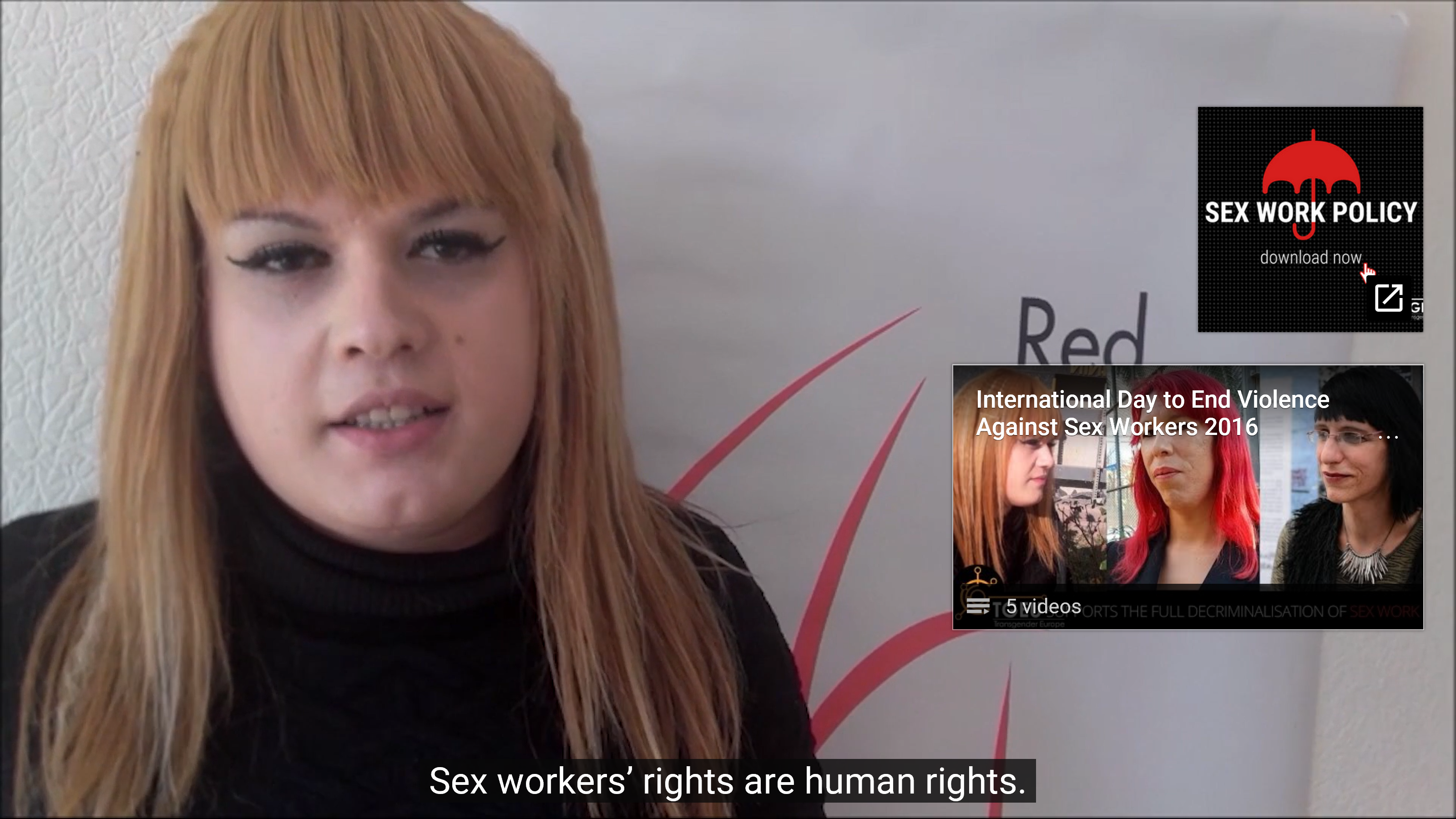 For the 17th of December, the Red Umbrella Sexual Health and Human Rights (Turkey) and Transgender Europe made a joint video and called for solidarity with transgender sex workers, who suffer all kinds of violence.

On 15th of December The Red Umbrella Sexual Health and Human Rights Association organised a briefing on sex work for public institutions. 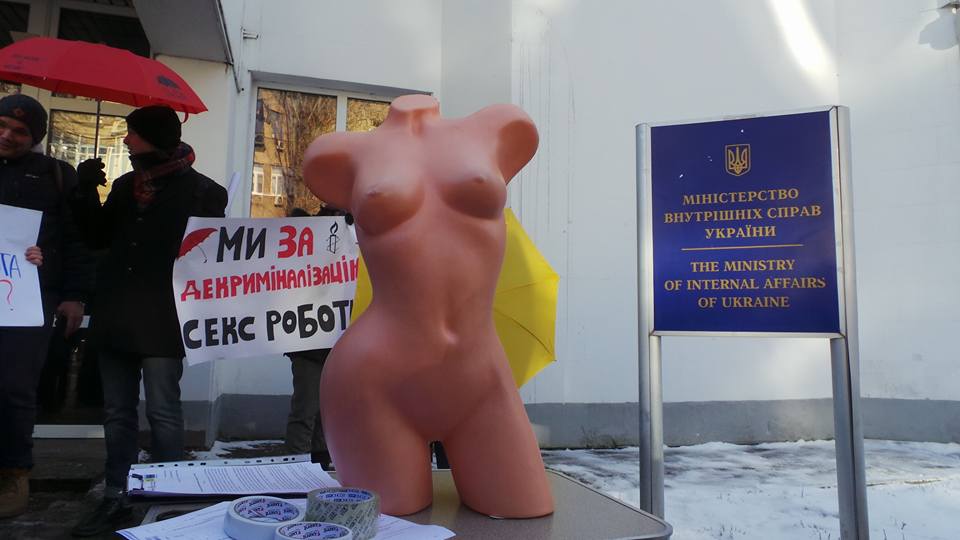 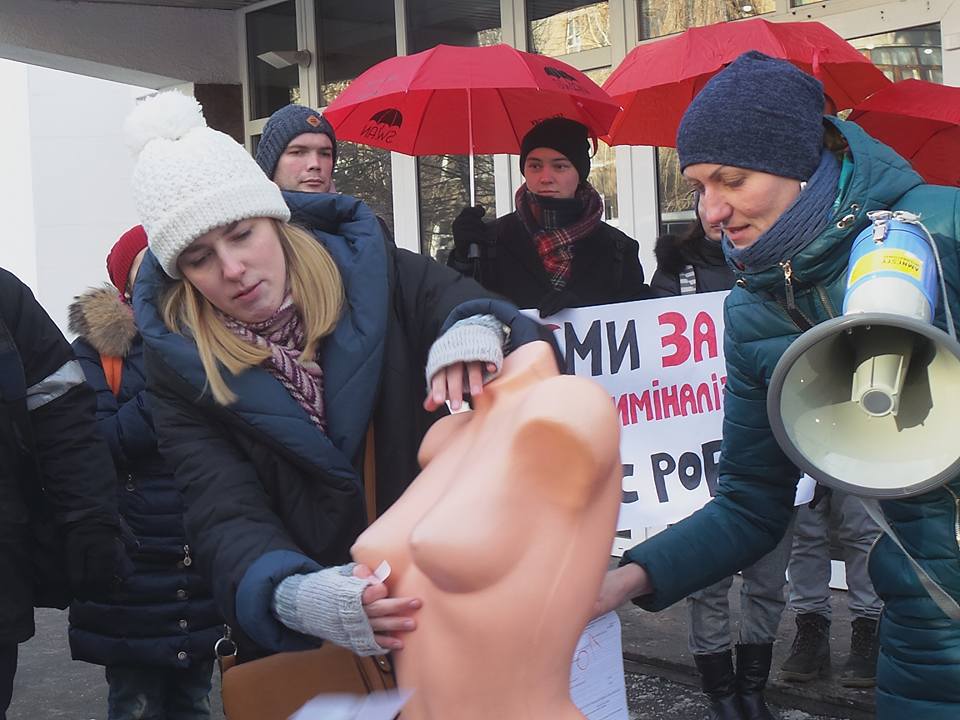 On the eve of the International Day To End Violence Against Sex Workers, Legalife Ukraine held a protest in front of the Ministry of Internal Affairs to overturn the punishment for voluntary adult sex work (Art. 181.1 of the Code of Administrative Offences). Ukrainian branch of Amnesty International also joined the event.