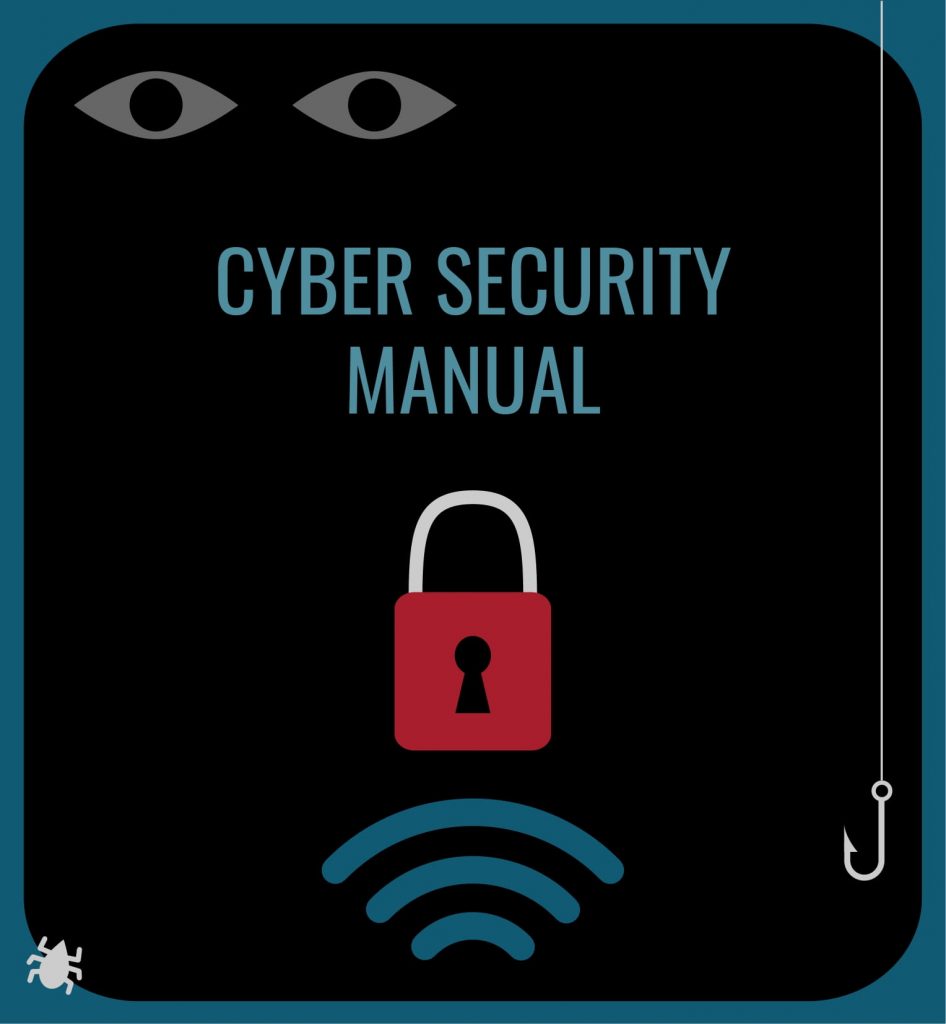 Our series of four Cyber Security webinars in the Summer of 2022, each with between 15 and 25 participants, brought together a mixture of sex workers, activists and allies from our member organisations, providing a great starting point towards understanding and addressing the unique challenges faced in the digital realm by sex workers in the CEECA region.

It is clear that, as echoed in much of SWAN’s previous research, that a lack of targeted sex work criminalisation laws across much of the region do nothing to combat the high levels of stigma and violence that sex workers face, both at the hands of third parties and the state. Although increased internet use in these regions has granted many advantages, such as the ability to find clients online, work independently along with an enhanced ability for sex workers to reach each other and build solidarity and community, it is clear that this existing violence and stigma against sex workers has also seeped into the digital realm. Even with its numerous advantages, the life-altering consequences of online work revealing our identities is a persistent fear for almost all and a reality for many sex workers who attended our webinars. Meanwhile, blackmail from clients and third parties has now become commonplace.

Repressive governments in place across much of the region also interact with these high levels of stigma to present unique challenges, with the filming, outing and public harassment of sex workers increasingly becoming a means to score political points, or even serve as a publicity stunt for running politicians. Activists, allies and NGO employees who attended our webinars said that they too feel the risks of this political climate. Government surveillance and database hacking had already been experienced by some and feared by many, in addition to the currently-heightened climate of fear following rising nationalism and radicalism in the region along with the possibility of prosecution under foreign agent laws that have been recently introduced in some countries

In many ways, the risks faced online by sex workers in our region, the spaces sex workers congregate and seek work online, along with the powers and motivations of repressive governments and third parties are still relatively unknown entities. Much has been written about the worldwide fallout of recent changes in US-based laws, which have lead to the consistent erasure of sex workers from mainstream online spaces and social media, and sex workers globally are mobilising as a community in an attempt to address these challenges. However, there is little existing research or information on how these challenges map onto existing political structures to impact sex workers regionally. We were gratefully able to draw upon the amazing work of human rights defenders and LGBT activists based in the region. However, there is potentially more work to be done in order to combine this knowledge together with input from our communities in order to create a cohesive, accessible resource for online safety which specifically addresses the diverse needs and challenges faced by sex workers in CEECA.

We have now created a booklet from the information shared at our cyber security webinars, containing step-by-step instructions for sex workers to protect themselves online. Inupt, feedback and suggestions from the sex worker community and from activists in our region are very much welcome and will assist us in creating future resources!

You can access the booklet in English and Russian