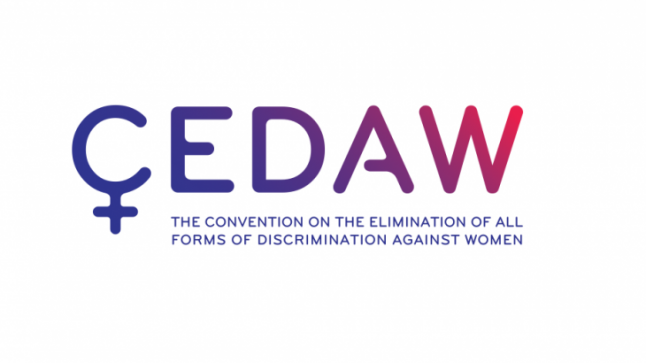 After its November session, the Committee on the Elimination of Discrimination against Women (CEDAW) in their  concluding observations  draws a recommendation to Russia on protection for female and transgender sex workers.

SWAN welcomes  CEDAW recommendation 29 (c) for Russia, which holds to revise article 6.11 of the Code of Administrative Offences to decriminalize women in prostitution. In addition, CEDAW says the State Country should adopt measures to ensure women’s protection in prostitution against gender-based violence, abuse, and exploitation, including by the police.

Article 6.11 not only continues to be the root of gender-based violence, including those by the police but also discrimination against sex workers in healthcare, including HIV programming. There is now word that CEDAW is reaffirming its 2015 recommendation to Russia to remove the 6.11 Article after a nearly five-year period. However, Russia continues to punish sex workers with a fine varying from 18 to 24 euros.

Staša Plećaš, SWAN Executive Director, comments on this occasion: ‘Violence against sex workers is a well-documented issue in Central and Eastern Europe and Central Asia that prevents women’s equal access to political life, education, health, and employment. SWAN appreciates the recognition of the violation of rights of sex workers but is also concerned about the recommendation (f) calling to adopt measures to reduce the demand for prostitution. In countries that have already adopted this approach, such as Sweden and France, sex workers fiercely reject it. Sex workers report experiences of increased violence, dependency of third parties, decreasing negotiation power, and consequently rising health risks and vulnerability, which is in total opposition to improving the safety and well-being of sex workers.”

A comprehensive understanding of full decriminalization reform and its benefits for sex workers is needed — rather than a singular focus on exit programs and putting the pressure and punishment on men — if the health and human rights of sex workers should be implemented.

For almost a decade, SWAN collaborates with IWRAW – an NGO working with others to contribute to CEDAW processes – to promote the voice of SWAN, its members and the community of sex workers. As a result, SWAN issued a guidance  ‘REPORTING FROM THE SHADOWS: Using CEDAW to Advocate for Sex Workers’ Rights‘ – a resource for sex workers and allies on CEDAW, and continuously provides support to local groups of sex workers throughout the region.

CEDAW Committee is the body of 23 independent experts from around the world which  monitors the implementation of the CEDAW Convention.

The full text of the recommendation related to sex work and trafficking of persons in Russia is below:

29.      The Committee recommends that the State party:

(a)       Develop and adopt, with a clear timeframe, a national action plan to combat trafficking in persons and establish a coordination body to ensure its effective implementation at the federal and regional levels;

(b)       Develop national guidelines for the early identification and referral of women and girls victims of trafficking to appropriate services, integrating a victim-centered and gender-responsive approach, and provide systematic training on such procedures for the police, immigration, and other law enforcement officers;

(d)       Establish shelters and safe houses for victims of trafficking;

(f)       Adopt measures to reduce the demand for prostitution, including by carrying out educational and awareness-raising measures targeted at the general public, in particular men and boys, with a focus on combating all forms of subordination and objectification of women.